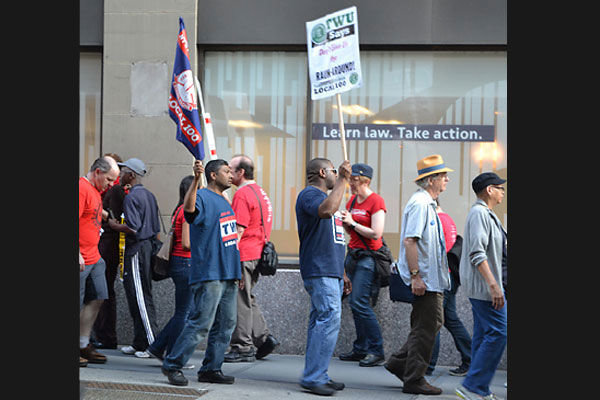 CYNTHIA NIXON HAS CALLED FOR GRANTING PUBLIC EMPLOYEES THE RIGHT TO STRIKE: 'All New Yorkers should be able to enjoy the fruits of their labor. But right now prosperity and wealth in New York State belongs only to a tiny few.' 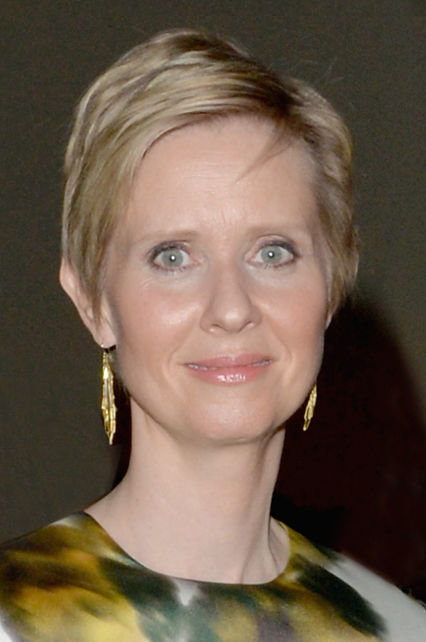 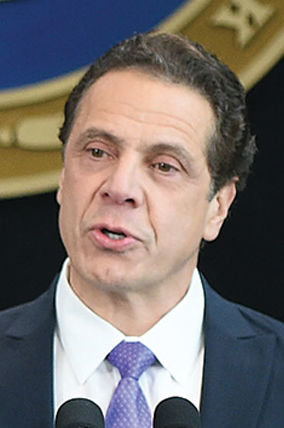 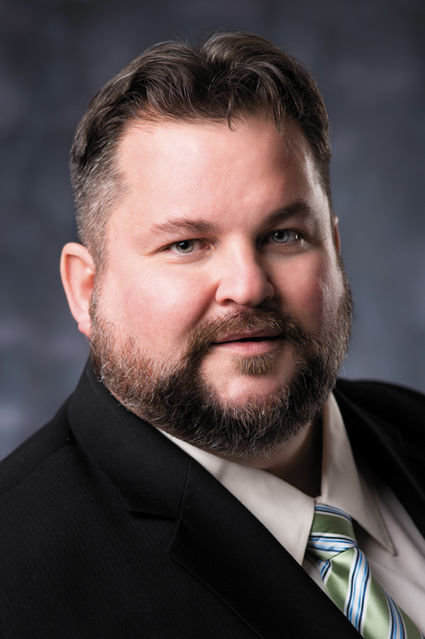 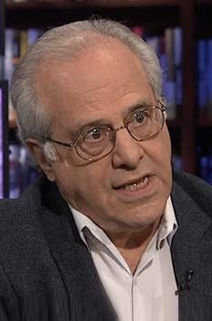 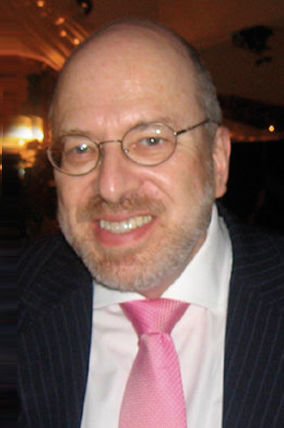 Cynthia Nixon, the actor and community activist challenging Governor Cuomo in the Democratic primary Sept. 13, has called for granting public employees the right to strike.

In doing so, she took a swipe at Governor Cuomo's move six years ago to contain the cost of the state’s workforce through pension reform.

“As Governor, Cynthia will resist Federal, right-to-work attacks on organized labor by amending the Taylor Law to allow public-sector workers the right to strike and support organizing drives for larger and stronger unions and protect union jobs from abusive non-union contractors,” according to her campaign's policy statement. “As public-sector workers across the country are under attack, Cynthia does not support undermining workers’ wages and benefits, unlike Governor Cuomo who added a Tier VI to the state pension system and reduced benefits for newly hired state and local public workers.”

Mr. Cuomo, who enjoys widespread union support in his re-election bid, predicted repeal of the Taylor Law would cause “chaos if certain services weren’t provided.”

Her call for permitting public workers to strike was part of a detailed policy paper on the status of the economy that attacked the Governor’s economic-development policies as being too corporatist.

“All New Yorkers should be able to enjoy the fruits of their labor. But right now prosperity and wealth in New York State belongs only to a tiny few,” Ms. Nixon wrote. “New York is the most unequal state in the country. The top 1 percent of New Yorkers earn 45 times more than the bottom 99 percent. To understand why, you have to look no farther than Governor Cuomo’s economic development strategy.”

Since 1967, under the Taylor Law,  state and municipal workers have been prohibited from striking while enjoying the right to mediation and arbitration to level the playing field in contract disputes. The ban on strikes was enacted in Albany after a tumultuous 12-day transit strike led by Michael Quill, the president of Transport Workers Union Local 100, at the beginning of 1966.

At that time, public-employee strikes were already banned, but the penalty of automatic firing for all involved was, ironically, too draconian to be an effective deterrent: it would have been impossible for the then-Transit Authority to replace more than 30,000 workers, many of them in positions demanding special skills and training.

Violating the Taylor Law can mean jail time for union leaders as well as substantial fines levied against the union and rank-and-file workers, who themselves face the loss of two days pay for every day they are on strike.

The Dec. 20-23, 2005 transit strike led by then-Local 100 President Roger Toussant cost him three days in jail, his members six days of lost pay and the union millions of dollars in fines and lost income because of a revocation of its  dues-checkoff rights that lasted for several years.

John Samuelsen, the international president of the TWU and one of Mr. Cuomo’s most-ardent labor backers, dismissed Ms. Nixon’s proposal. “Before she had her 'find Jesus' moment and came out in support of public-sector strikes, her initial instinct regarding workers was to side against us,” he said in an email. “She threw her support behind the ultra-wealthy anti-union developers and said that workers must give concessions to help fix the subway.”

He continued, “I am extremely skeptical of her newfound support of striking. I believe that she will cut and run when we shut the subway down. As soon as her hipster Williamsburg supporters can’t take public transit to non-union Wegman's to buy their kale chips, she will call in the National Guard and the Pinkertons.”

Jane Latour, a union activist and labor historian, said in an email exchange that Ms. Nixon’s message could resonate with some union members, especially “younger voters, fed up with incrementalism and looking for a fresh, direct-action politics.”

And Richard Wolff, an economics professor at the New School University, observed that European public unions can go on strike because authorities that punished them would quickly face a more-widespread strike.

“The right to strike is the closest thing to an equal playing field for employees and employers to bargain and negotiate,” Mr. Wolff said. “Without that right, employers have much more power to force their wills on employees. Public employees should never have been deprived of that right by the power and pressure of employers, public and private together. Bravo to all politicians with the courage to return the right to strike to public employees.”

In a phone interview, Doug Muzzio,  a Political Science Professor at Baruch College, said that after trying for months to find a wedge issue to set herself apart from the Governor, Ms. Nixon had finally got one with her call to lift the prohibition against public workers striking.

“The Governor has successfully adopted her other progressive policies and positions, which has muddied the distinctions between the two. But this [lifting the Taylor Law] is concrete,” he said. “Cuomo has been adept at adopting her other policies, but this is not going to be one of them.”

Mr. Muzzio continued, “This is likely to appeal to younger progressives who are in an economy where wages are stagnant, and then for them there’s also the issue of student debt. The other open question is whether it is wise or not.”

“She wants to get her name out there and in the process has touched a real third rail,” he said in a phone interview. “It just lacks any sense of history. The last few times the Taylor Act was imposed was for strikes that were devastating for the city. If you had public workers striking at will without consequence, the city would be utter chaos.”