‘Which side are you on?’ 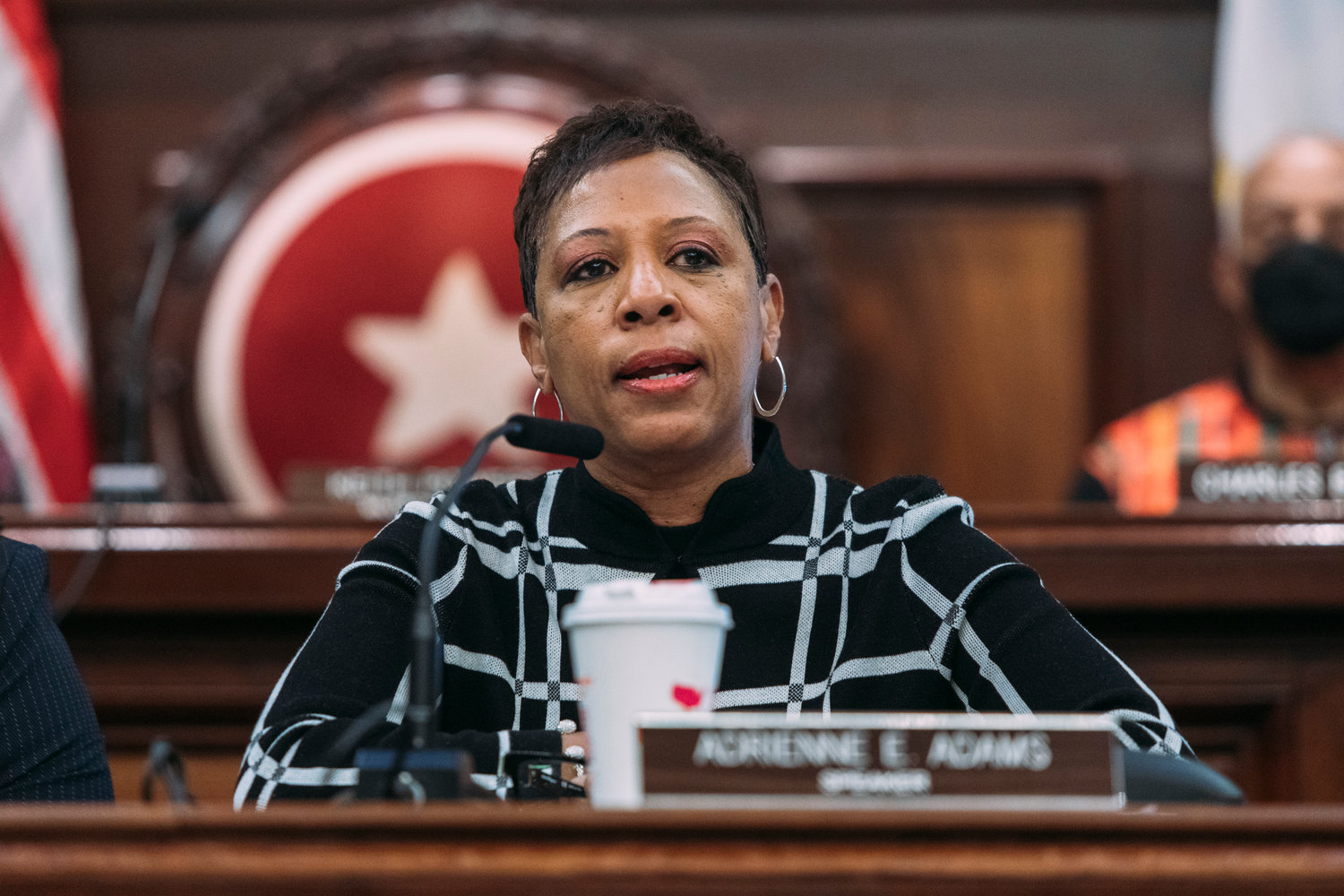 In recent emails with your office I was told that you were looking forward to listening to the debate about whether or not to amend Administrative Code 12-126, which, if passed, would permit the city to bill retirees for some of their health insurance.

I was told that despite all the months of emails and phone calls from your constituents (both in-district and citywide), after all the press coverage of the huge community opposition to amending the code, after all the pressure and spin from Mayor Eric Adams and the Municipal Labor Committee, that you were still undecided; that you were looking forward to learning from all of the stakeholders at the Civil Service and Labor Committee's public hearing on Jan. 9, and that you would use that event to inform your decision.

And, you suggested that I take the opportunity to attend the hearing so that my voice might be heard among all the others, to help you reach a decision. That was a good suggestion, so I attended the hearing — for all 11 hours — and was happy to see that you were there also.

So, did you learn anything on Monday? Did you listen to the testimony of the hundreds of retirees and active municipal employees who came to the hearing? Have you read any of the hundreds, if not thousands, of written testimonies that were submitted online? Did you hear the overwhelming number of pleas, from your most vulnerable and engaged constituents, to leave 12-126 alone?

Did you hear the current and former union presidents who oppose the well-connected "boys club" of MLC leadership?

Did you listen to PSC-CUNY President James Davis, and to the panel of CUNY professors who made a clear and concise analysis of the harmful consequences of amending 12-126? Did you listen to their suggestions about the short-term ways to find health benefit savings while long-term solutions are sought?

Did you listen to the brilliant, retired civil servants from city government who shared their expertise and insights about the fear-mongering and disinformation tactics that are being used by the Office of Labor Relations and the MLC to force the City Council into a box?

Did you listen to the testimony of Wendell Potter, recovering Big Insurance VP, who told you about the deceitful, rapacious, tactics of profiteering insurance companies who market their products, with lies, to improve their bottom line?

Did you hear the deflections, delays, obfuscations, and excuses of the OLR lawyers who were asked to provide the Aetna contract to you?

Did you hear the compelling personal stories of the old, the poor and the infirm municipal retirees who told you that — forget about money — what they cannot afford to lose is the power of the law, stripped from their hands, and placed into those of a few self-interested union bosses and politicians? “Those people” aren’t afraid of change, as the patronizing lawyers from OLR would have you believe. "Those people" are not a small group of confused malcontents who need to be saved from themselves (as Henry Garrido, Michael Mulgrew, Harry Nespoli & Co. spin the debate). No, "those people" are us.

The only rump group of confused malcontents around here is the elite MLC boys club (Mulgrew, Garrido, Nespoli et al).

Here's a question: When are we going to stop pretending that this is about choice? “Choice” is the red herring that our gaslighting mayor, some of our gaslighting union presidents, and the soulless lawyers from OLR are using to obscure what this issue is all about: Cutting employee health care to save money on the backs of its workers, and to save the asses of a boys club of incredibly incompetent (or worse) union presidents who entered into the crappiest bargain of the century with their 2018 agreement — an agreement which funds city workers’ wage increases with cuts to their health benefits, now and forever. We must break that cycle.

I know it’s tough. None of us know how this will play out. It’s not pointless, but it’s beside the point to engage in exercises about what will happen after a convoluted series of hypothetical worst-case scenarios occur. The fact is, the city and the MLC are on exactly the same page. The mayor may very well try to strip away all but one health plan. With 12-126 intact, let him try! The MLC and OLR may very well decide to do the exact same thing!

But health benefits for NYC municipal employees are a legally bound subject of collective bargaining. Neither the OLR or MLC can act without the other, but neither wants to take the blame for the fallout that implementing their disastrous Medicare Advantage policy would surely incur. That’s why they want the City Council to amend 12-126. It gives them cover. And it would give them the ability to make future health benefit changes without restraint in law.

Don't fall for it. You fell for the mayor's hollow assurances when you voted with him to cut public school budgets. Please don't be fooled again.

I actually think that it will be politically impossible for Mulgrew, Garrido, Nespoli et al to let the mayor unilaterally switch retirees' healthcare to a single plan, as long as 12-126 remains in place!

That is the lie they are hiding behind now, because they are too invested in their own spin to make a correction. They're doubling down. But they will be pressured to change course and support their members as long as they don't have the cover of avoiding blame that amending 12-126 would provide them. In the cold light of day, with 12-126 intact, they can't be seen, in the eyes of their membership, to be complicit with OLR in screwing the entire city workforce.

So which is it? You told me you were waiting to hear from the stakeholders before you make a decision. Now you have heard.

Which side are you on?