For cops, and for us, qualified immunity is essential 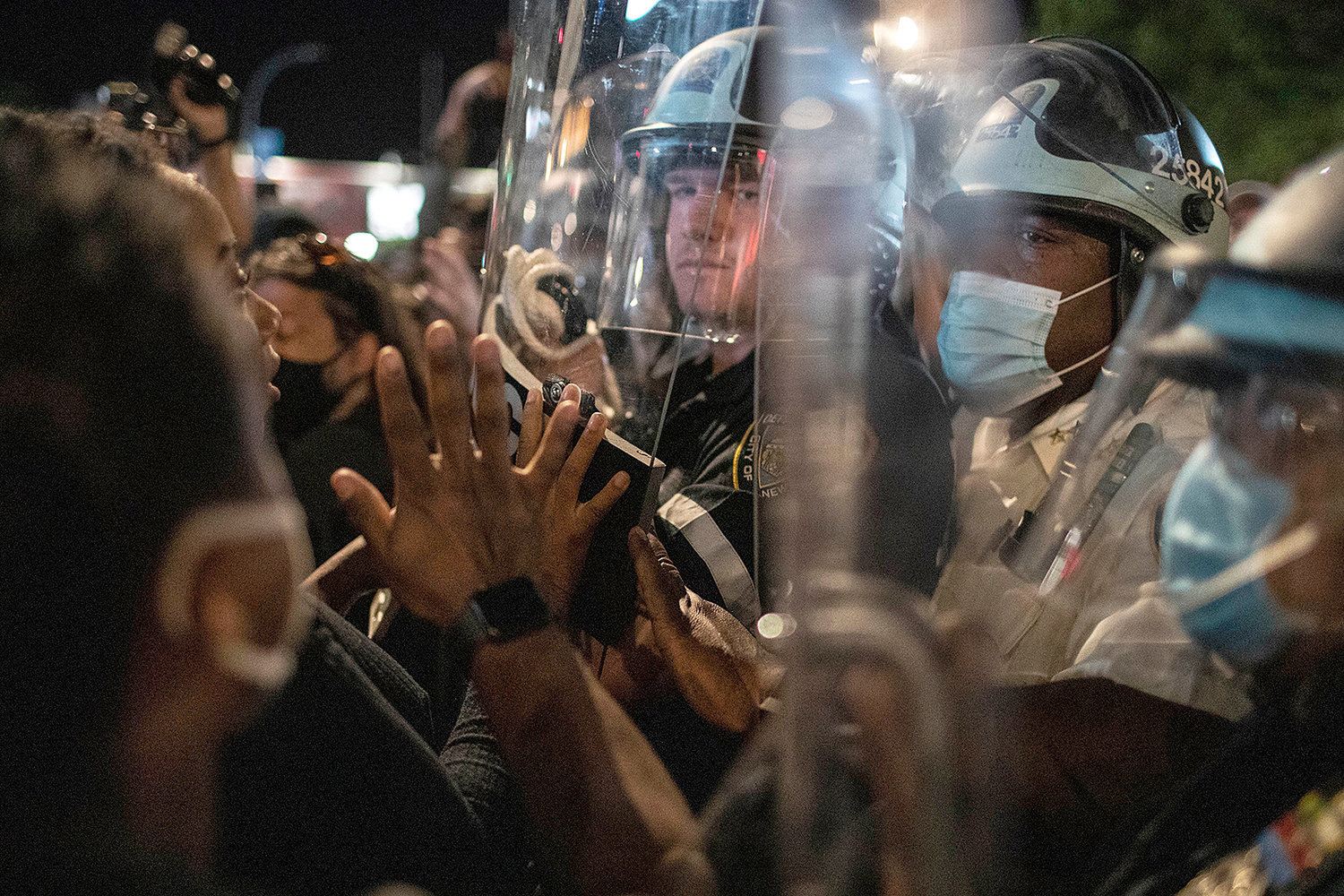 "The next time a cop knocks on your window … tell him who your lawyer is!" That's ballsy advice for someone who may be suspected of driving while intoxicated. No doubt any cop so addressed will retreat upon hearing these words from a boozy motorist.

The phrase, from a late-night radio advertiser, should be trademarked as the poetic license equivalent of flesh-eating bacteria.

It is dangerous to literal-minded consumers who may be nudged into doubting that needling cops can become a contact sport with the dimmest prospect of civilian victory. But even though the sponsor is just trolling for business and does not in earnest advocate sarcastic resistance and veiled threats to law-enforcement, his direction to motorists is an example of what is becoming an increasingly disruptive tool of political expression that is sometimes appropriated by the "end justifies the means" community.

What starts as a "standing up for your rights" approach can deteriorate into anarchy when legitimate concerns about redressing bad policy are addressed by overcompensation or by sometimes pretending to miss the point and substitute for it an unrelated argument.

That's why "qualified immunity" for cops is essential.

Opponents of "qualified immunity" claim it prevents cops from being personally liable for violations of "clearly established" constitutional rights of plaintiffs and thereby emboldens them with a license and latitude to abuse their authority.

Laws about "qualified immunity" vary in the way they're interpreted nationally (not solely with police) and I am not competent to haggle about the technical ins and outs of their applicability. My passions on the issue boil down to the destructive domino effect on New York of disciplinary practices that are biased for or against the officer.

Even in the rare instances when facts can speak for themselves for the substantiation or dismissal of allegations, they are often muzzled or contradicted by elements that are reflexively either for or against police. The cop is guilty or innocent by virtue of job title and symbolism of the uniform and nothing else.

Last week, I was accused of being a cop-hater because I told a neighbor that police officers should obey the same highway code as everybody else during routine driving and should avoid even the appearance of impropriety in their transactions with merchants, for example.

Recently a different person stopped short of calling me a fascist because I expressed a general, though open-minded orientation to giving the police the benefit of the doubt, at least early in the process of inquiry, particularly when split-second decisions had to be made in explosive scenarios.

Cops are being used as pawns in opposing arguments and ideologies. And although they are not above the law, neither are they beneath it.

"Qualified immunity" protects cops either more or less than they deserve, depending on what side of the spiky fence you're on. If they applied excessive force or performed unreasonable searches or seizures, they remain on the hook for civil suits. That is as it should be.

But what is "excessive" force, when in a mortal struggle to subdue a drug-crazed felon? It is an impossible definition to quantify. And under the severest pressure of a moment, what is "unreasonable" in combat over a potential deadly weapon?

Isn't it necessary to first define these terms before we determine when they are being breached?

Much of the nature of a beat cop's work is inherently invasive and assertive in a way that can make susceptible people feel victimized or falsely accused. If  cops have the perception thrust upon them that even a relatively small error in judgment can destabilize their career, families and finances, they will be extremely wary of engaging in difficult situations. That hurts and blights the city.

Who could blame them? There are battalions of lawyers, schooled in the Slip and Fall tradition, who have expanded their caseloads to any person whatsoever who seeks to retain them in any  accusations of police misconduct.

They know the law of averages, which is much more reliable than the laws of equal justice as commonly flexed. As the saying goes, "keep throwing at the wall and something is bound to stick if there is a jury trial or a politically ambitious magistrate.”

Cops shouldn't be kept happy solely because if they're not, they'll refuse to do their duty, as some critics summarize the position of police unions and right-wing groups. They should not be immune to the consequences of wrongdoing, but neither should their accusers enjoy impunity for knowingly false testimony.

According to a study by a UCLA law professor, Joanna Schwartz, in just less than 1 percent of civil rights cases did NYPD uniformed officers pay anything out of pocket, and in half the cases the amount was less than $2,000. That does not seem too draconian.

But what is terrifying is the spontaneous or rehearsed entrapment of police officers by people who provoke situations in which the officer must react as an accomplice films the altercation with their camera, edits and submits it to the media or Internal Affairs.

Cops should neither be idolized nor demonized.

It would be helpful to fostering positive dialogue if we could dispense with some of the childlike mythology surrounding the profession of policing. The word "cop" should not be used reflexively with "hero." "Cop" and "hero" are not synonymous.

Not all cops are heroes. That observation is not tantamount to accusing them of being rogues. Declarers of that truth should not automatically be pegged as anti-police critics.

Cops should be judged by their individual performances in life, like the rest of us. They are far more often deserving of praise than punishment, but only the actions of individuals, not a civil service title, can earn glorification.

All people, including cops, are more or less neighbors on the spectrum of human decency and villainy. The demands of policing tend to bring out a far-higher proportion of heroic display than civilians face. Because of the nature of what they do, they are entitled to special protections.

They should not be held culpable for not being supernaturally perfect. "Qualified immunity" acknowledges human fallibility, especially under intense stress in a sudden, violent emergency.

To be fair, for the morale of cops, of respect for legal precedent and common sense, and to save the skins of the residents of our city, police officers should have "qualified (if not unequivocal) immunity.”