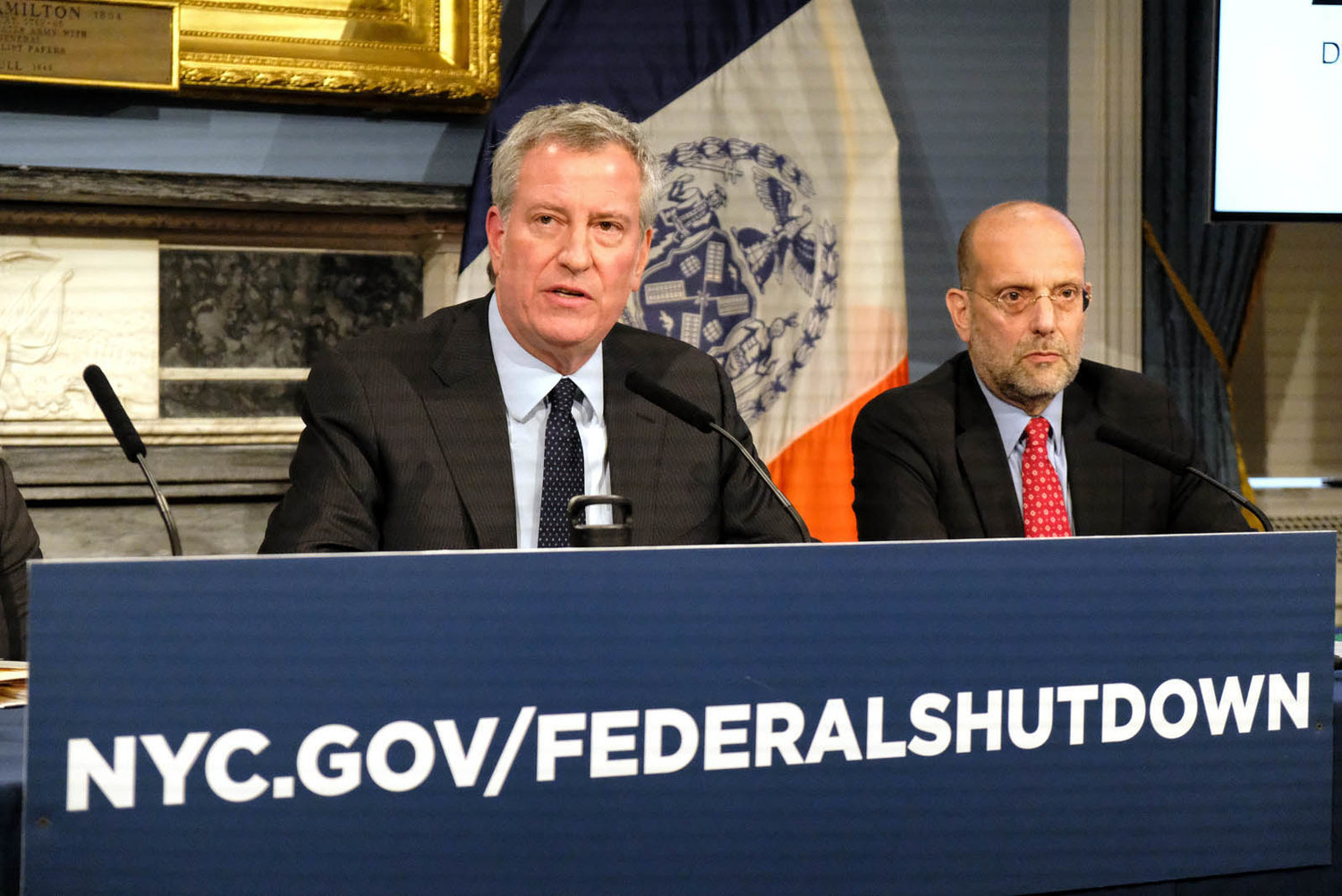 ‘TRYING TO PAY PEOPLE FAIRLY’: Mayor de Blasio, asked during an unrelated press conference about the wide gulf in salaries between Emergency Medical Service workers and other first-responders that accounts for a high turnover rate at EMS, replied, ‘We are trying to make sure people are treated fairly and paid fairly, but I do think the work is different.’ 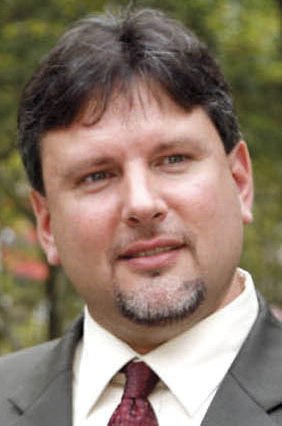 Just as the FDNY’s Emergency Medical Service unions prepare to negotiate a contract, Mayor de Blasio put a damper on their efforts to achieve pay parity with police and firefighters by suggesting that the vast gap between top salary for the other jobs and EMS pay existed because their “work is different.”

The Mayor’s remarks came at a Jan. 17 press conference when a reporter asked how the pay disparity squared with his campaign platform pledging greater social and economic fairness.

Glenn Corbett,  an Assistant Professor of Fire Science at John Jay College of Criminal Justice, believes the time for parity for the EMS workforce is long overdue. “You are talking about the substantial risks involved for them when they are encountering people on the street in very bad conditions,” he said in a phone interview. “It’s one thing to be in a hospital setting with security guards all around, but it’s very different encountering people on the street in what can be very dynamic situations.”

He continued, “This job requires a lot of training initially and then there is the ongoing certification and continuing education that’s required, so there’s a real cost factor when EMTs vote with their feet and leave the job. You don’t want to get to the point where the turnover is like what it is for a fast-food restaurant.”

Every year hundreds of EMS members leave to take what the FDNY describes as a “promotion” to the fire side of the department. Peer-reviewed medical research suggests that the more experienced an EMTs are, the better the outcome tends to be for their patients.

A multi-year study by medical researchers at the University of Pennsylvania looked at ambulance runs in Mississippi from 1991 to 2005 and included 120,000 heart-related EMS runs. They concluded that “paramedic tenure and cumulative experience is associated with better EMS performance."

They noted that the more experienced EMTs were, the quicker they stabilized patients in the field, which “reduced total out-of-hospital time and on-scene time…Furthermore, the experience was more strongly associated with performance among paramedics with more than six years of service.”

Mr. Corbett said EMTs are also dealing increasingly with attacks by the patients they encounter on the street. A 2016 Drexel University study documented that Paramedics had a 14-time-greater chance of being violently assaulted than their Firefighter colleagues.

“This workforce needs pay parity,” said Mr. Corbett. “There is a reason you don’t see EMTs with 35 years on the job. There’s a heavy physical and psychological toll that’s taken on this workforce. And New York City remains sort of unique that it hasn’t fully integrated the EMS and firefighting. In other jurisdictions, they are the same people.”

For a generation now, the unions representing EMTs and EMS officers have been battling to achieve pay parity with firefighters and cops. While the City Council voted more than a decade ago to grant them uniformed status, that had no impact on the salary structure for the job.

To achieve this end, the leaders of District Council 37’s Locals 2507 and Local 3621 have made their case in Albany, City Hall and in the courts that the vast pay disparity their members live with results from EMS workers largely being women and people of color.

“Our Paramedic training is by far longer than any Uniformed force in our city, we respond and engage side by side to the same incidents as our counterparts in the FDNY and NYPD do, yet we are not compensated or at least recognized as such,” Oren Barzilay, president of Local 2501, said in an e-mail that directly addressed Mr. de Blasio. “Mr. Mayor, we have yet to receive an answer from you or your designee regarding this crucial status that the men and women of FDNY EMS so diligently been waiting for. We do this work with dignity; the men and women of FDNY EMS rightfully deserve this status by our city.”

“Our job, EMS is a different profession, just as police, fire and sanitation are very different professions,” said Vincent Variale, president of Local 3621, which represent EMS Officers. “The common bond these departments have is we are all emergency services. Police, Fire and EMS are first-responders protecting life and property.”

He continued, “The only difference anyone can see, besides the different vital roles performed, is members in the EMS workforce [are more frequently] women and people of color. There is absolutely no reason why the person coming to pick up your trash should earn $40,000 more than the EMT coming to save your life.”