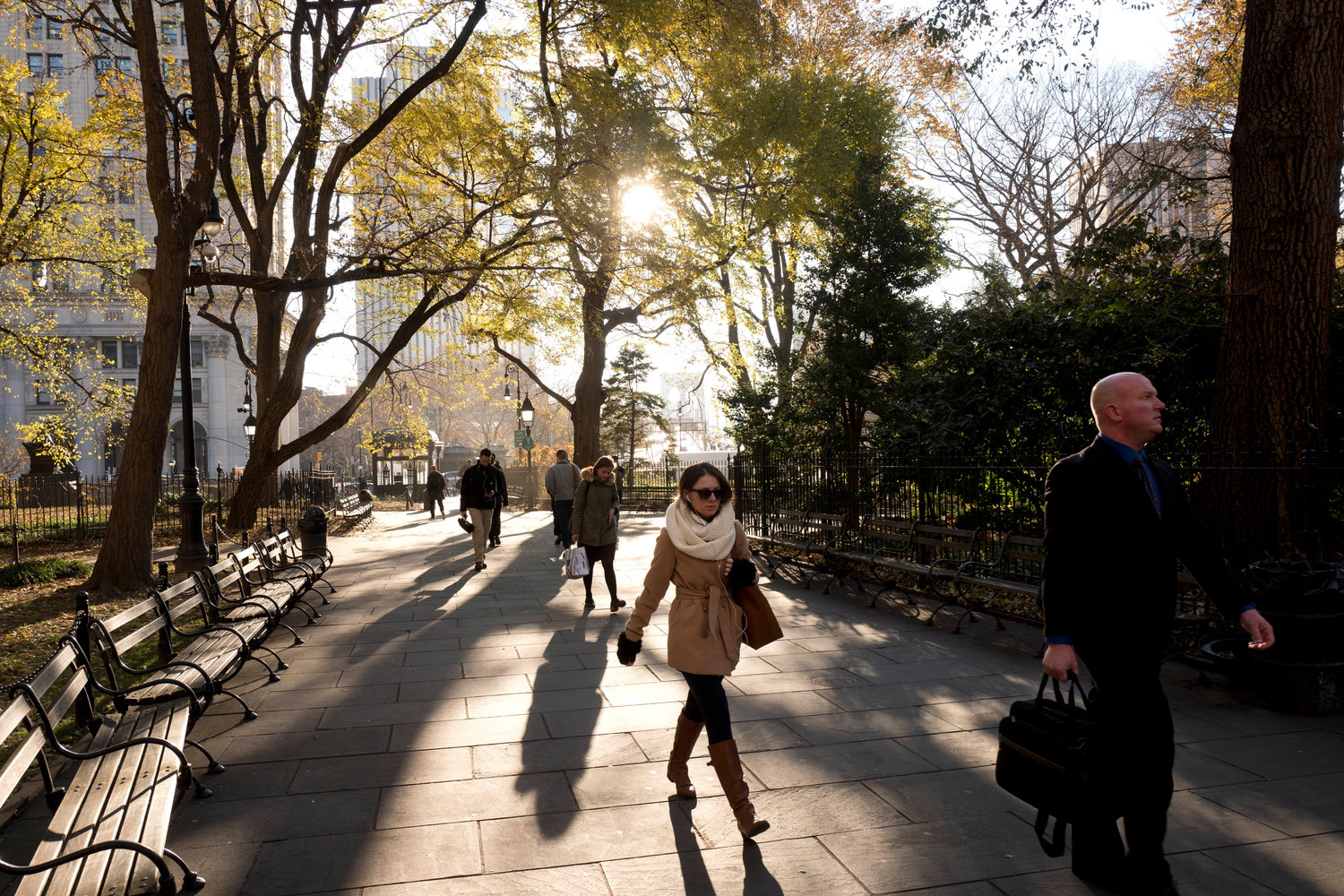 Mayor Eric Adams has ordered city agencies to slash their budgets by nearly 8 percent over the next two years — three days after the City Council held a hearing about the city’s difficulties attracting and retaining employees to fill 24,000 vacant positions.

A memo from Jacques Jiha, director of the Mayor’s Office of Management and Budget, calls on each agency to cut spending by 3 percent this fiscal year and 4.75 percent in FY 2023.

“We currently face new costs that will increase the city’s obligations by billions of dollars, including growing pension contributions, expiring labor contracts, and rising health care expenses,” Adams said in a Sept. 12 statement. “In response, we are asking every city agency to tighten its belt without laying off a single employee or reducing services.”

“Making these cuts before meeting us at the bargaining table is the ultimate insult to our members, who have worked tirelessly since the pandemic began and gone without a raise for the last 16 months,” he said. “We’re calling on [the] City Council and the public to help us push back on these cuts, which will unnecessarily strain an already strapped workforce and severely impact the quality and level of city services New Yorkers rely on.”

Workers and labor officials testified during a Sept. 9 Council hearing on maintaining the city’s workforce that services, including affordable housing projects and benefits that help the poorest residents, have been impacted by staffing shortages.

The Department of Social Services had 2,256 vacancies as of June, representing 17 percent of its budgeted headcount, according to preliminary figures from the Council’s Oversight and Investigations Committee, chaired by Council Member Gale Brewer.

Brenda Walker, a chapter chair at DC 37’s Local 1549, explained that eligibility specialists, who determine whether applicants meet the criteria to receive food stamps, Medicaid and other services, earn low pay and face poor morale amid increasing workloads. Eligibility specialists, who earn about $43,000 a year, were already understaffed by about 400 positions prior to the pandemic.

“My members are minorities, predominantly women of color, some of [whom] are homeless themselves,” Walker said during the hearing. “These are toxic environments they are working in. They are experiencing mental fatigue and stress.”

Overall, the city has 24,256 vacant full-time positions, which translates to a vacancy rate of about 8 percent, according to the preliminary data. During a state Financial Control Board meeting earlier this month, Adams reported that there are just under 304,000 municipal employees. There were about 327,000 employees in 2019.

A hiring freeze implemented by the city during the height of the pandemic, as well as a high attrition rate, are among the reasons for the shortages. City officials attributed the staffing woes to the national labor shortage.

“Our city continues to make every effort to provide services effectively, efficiently and equitably, and we continue to aggressively recruit talented candidates to fill these roles,” said Barbara Dannenberg, the deputy commissioner for human capital at the Department of Citywide Administrative Services.

DCAS highlighted initiatives to simplify the civil-service process, including the New York City Bridge Exam, which was introduced last spring and allows prospective employees to take one civil service exam for up to 10 civil service titles.

But Council members, labor leaders and municipal workers pointed out several flaws in the city’s ability to compete with the private sector in attracting and retaining staff, and highlighted possible solutions.

The Civil Service Bar Association, which represents city attorneys, has lost 226 members, or 22 percent of its total membership, the association’s president, Saul Fishman, testified. The city Law Department was among the top 20 agencies with the highest rate of vacancies, standing at 15.5 percent below its budgeted headcount. Fishman called on the city to remove barriers such as residency requirements and to prioritize not just hard-to-recruit positions but also titles with retention issues.

Darrell Sims and Alice Wong of the Managerial Employees Association, which advocates on behalf of the city’s managerial employees who are ineligible for collective-bargaining, surveyed its members and found that 95 percent supported a telework option. About 80,000 city employees worked remotely during the pandemic, but were ordered to return to work in-person last fall.

Nicolas Shearman, a supervisor of project coordination at the Department of Parks and Recreation, was among the municipal employees who called for a hybrid option.

“I strongly recommend the City Council, working with the state legislature if necessary, pass a law to offer city workers whose jobs can be done via telework, as proven during the pandemic, the option to telework two days a week,” he said.

Council Members Brewer, Shekar Krishnan and Carmen De La Rosa all expressed support for a remote option. “It would make the city more competitive considering the vacancy rates we are faced with,” said De La Rosa, who chairs the Council’s Committee on Civil Service and Labor.

But Dannenberg doubled down on the administration’s stance that employees need to be in the office full time.

“The mayor has been very clear in his position that in-person work allows for greater cross-pollination, greater idea-sharing amongst employees. And the city is leading by example while encouraging the private sector to follow suit,” she said.

Former city workers who did not comply with the city’s vaccine mandate for public employees also called on the city to end the mandate to help address the shortages. And with half of the city’s contracts set to expire this year, workers called for significant raises. Brewer questioned a policy being enforced by the city to offer suppressed minimum salaries for new employees.

The Council also criticized how long the civil-service process typically lasts. The median time it takes between DCAS administers a civil-service exam and when the results are completed is 246 days, according to the Mayor’s Management Report, although DCAS officials stated a slightly-lower median of 240 days.

“This 246 days as a median to receive results, even if someone loved New York City so much that they want to really impact people’s lives, they can’t wait almost a year to find out if they got a job or not — and in the meantime they’ve probably gotten a job that pays a little more,” said Council Member Eric Dinowitz.