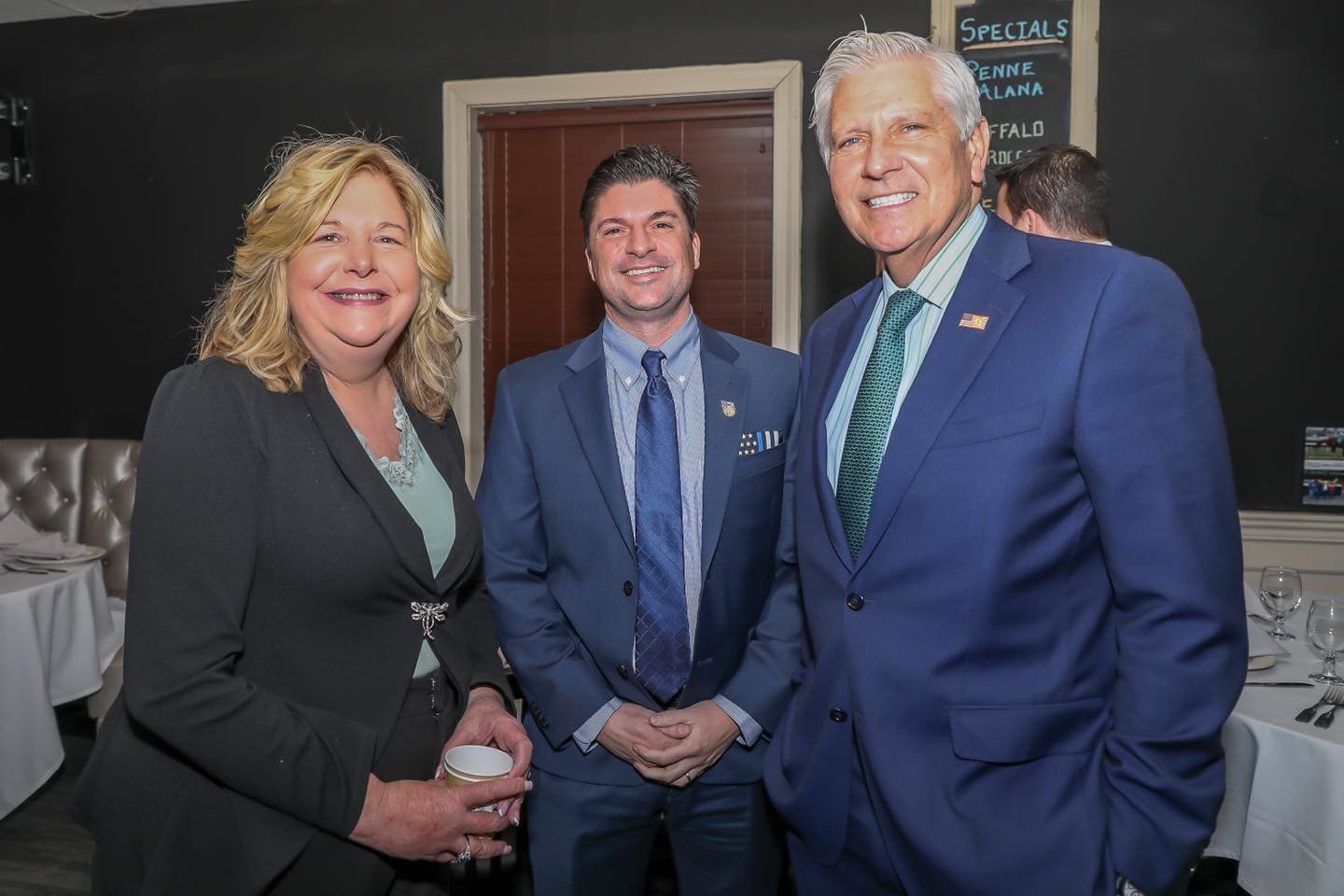 Every now and then, I have to step back and realize that not all DAs are created equal.

I also have to recognize that political reality is such that my point of view and that of the left isn’t going to accomplish much without also being cognizant of the real world we live in. By this I mean that we on the left often think that Democrats are progressive and enlightened and anyone who is a Republican almost by definition is a backwards looking reactionary.

When that happens, we have to take a step back and realize that while a truly enlightened and progressive strategy to combat crime isn’t often popular and is very often the victim of misinformation, there are Republican district attorneys who are in fact both zealous in prosecuting and pursuing crime but who are, by dint of experience and reputation, thoughtful and able to separate the wheat from the chaff.

The newly elected Republican Nassau County DA is one of those people. Her name is Anne Donnelly. She was elected last November during a “red” wave on Long Island and defeated the favorite in the race. At first blush, people will think that Ms. Donnelly is a “tough on crime,” “law and order” prosecutor.

From the left’s point of view, this view has some merit. Having said that, she in many respects is the right person for the moment, for the county and for the public. Her 30+ years experience as an assistant district attorney are a very helpful asset.

Having been a prosecutor myself, she has seen it all over a long period of time. She won’t hesitate to aggressively prosecute violent criminals, thieves, burglars, robbers and rapists.

On the other hand, she is eager to find alternatives to incarceration and conviction for lower level offenders who are non-violent and tries to the extent practical to find solutions that won’t destroy their lives and futures.

Would she go as far as I would prefer in advocating for “decarceration”? Absolutely NOT! She is not in the mold of a Chesa Boudin in San Francisco or a Larry Krasner in Philadelphia. Having said that, she actually has the practical and political benefit of being well regarded by law enforcement and therefore has the credibility and chops to be enlightened, thoughtful and, dare I say, kind when dealing with crime, its causes, effects and the best way to balance all the many interests and conflicts that naturally arise in an adversarial system.

I suspect one might say she has the benefit of the “only Nixon could go to China” sort of thing going on.

Because she isn’t afraid of her law enforcement “tough on crime” flank, she may well be in a much better position to go the extra mile to fashion solutions to problems for people who find themselves caught up in the criminal justice system.

While this may not be the optimal solution for those of us on the left, in many respects this reality may move the needle towards justice in a more consistent and long term way. We have to be honest here.

We on the left cannot successfully get elected to positions of authority regarding crime only to get stymied every step of the way. We can’t really accomplish much if we’re being recalled and tossed out of the job of DA the way that Boudin just did in San Francisco. His noble efforts notwithstanding, he is no longer the chief law enforcement officer of that city any longer.

He was tarred and feathered and dragged through the mud by the organized and very-resistant-to-progress police department and the odds are probably high that the new DA there will institute policies that we on the left won’t like very much.

Donnelly on the other hand has the “street cred” to be both tough and humane. For a left that is in some respects ascendant while at the same time on its heels, her style, record, history and credibility with law enforcement may make her the better alternative for those who, while wanting to make progressive progress, will also want to do it through the system that exists.

Vincent Scala is a former Bronx assistant district attorney. He is currently a criminal-defense attorney in New York City and its suburbs.