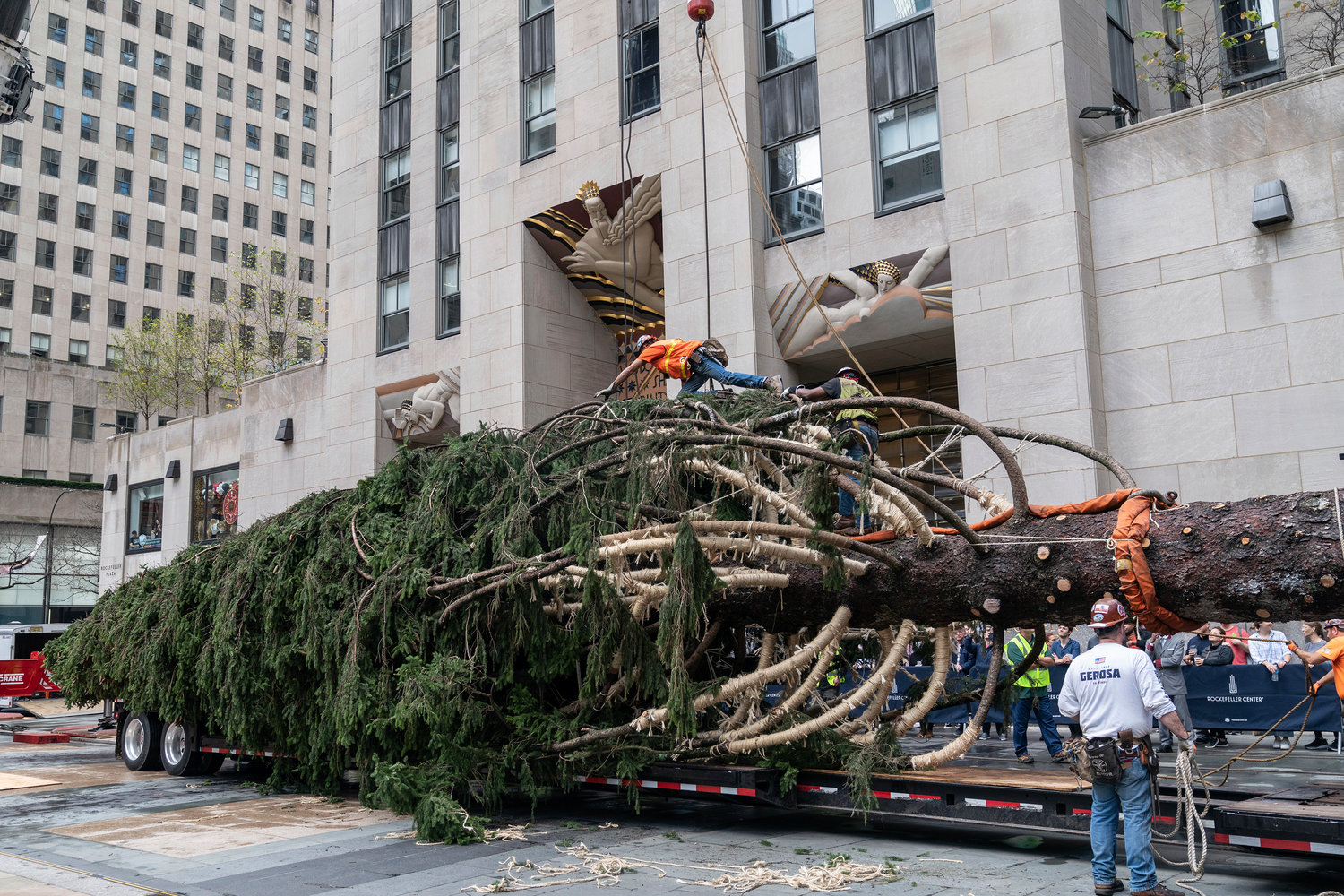 Now that Thanksgiving is in the rearview mirror of this year's holiday cycle, and its message of eternal gratitude is stricken as a timely agenda item for the kitchen table and pulpit, our perspective on it, as working people and unionists, should be more in-tune with everyday reality.

With our gourds, pumpkins and history lessons secured back in our cultural toy chests, and as we are about to be swept away by the calendar's seasonal headwinds into the fanfare of religious holidays made not more holy but certainly more prosperous by their commercial endowments, let's reflect on what makes us lucky: hard-won workers rights.

We could not afford to participate in holiday fantasies were it not for the sweat of our brows and, sometimes, the blessed deviousness, ruthlessness and brave single-mindedness that are imperative to wresting the trappings of worldly dignity from the selfish guardians of temporal power.

In other words, we'd be slaves who, if we were frugal, could squirrel away a few months of savings to buy a Sunday suit off the rack.

We'd be habituated by the tyranny of false contentment drummed into our souls, based on the nauseating refrain that some were ordained to be masters and others sentenced to be servants.

The robber barons and their ilk all instinctively or by breeding subscribed to the ancient worldview that social-economic order replicated in human affairs the cosmic order of the planets. It was meant to be.

Before unions, we were all supposed to be good, unquestioning soldiers. And suckers.

Labor Day is Thanksgiving for working people. We give thanks, of course, to the invisible hand of fate when we experience good fortune by the accident of mathematical chance. And we are grateful to decent people who have helped us out.

And we congratulate ourselves for enduring and annulling the designs of oppressive institutions, their agents and symbols and knowing our right to share the bounties of life and opportunity, not limited to vacations, pickup trucks, homes with heating and air-conditioning, root canals and transplants as needed, and even caviar for those who can bear the taste.

Like rare metals, we had to discover, dig and recover what is due us, not from secret stashes underground, but from power structures and the stubborn control towers of law: the systems that held socio-economic injustices in place.

Thanksgiving has always been my favorite holiday. despite revelations of its historical taint. The hypocritical piety of the Pilgrims that spurred hostility against the Indigenous populations and reciprocal atrocities must be an indelible lesson never to be talked around or minimized.

But Thanksgiving is about much more than its origins.

All people can acquaint themselves, if they make the effort, with the thrill of gratitude. It is a universal and healing precept.

All workers, unionized or not, should support each other by  boycotting businesses that force their employees to labor, especially at straight pay, on the "major" holidays.

The big chain stores, especially, pay lip-service to "family values" and traditional American bonding on special holidays, while drafting their employees as conscripts into mandatory double tours on "Black Friday," for instance.

Let’s run through some other holidays that blue and white-collar laborers partake in and sometimes get time-and-a-half pay for working on.

MacKenzie Scott in white beard will soon be saddling up her reindeer and be tracked by  the North American Aerospace Defense Command (NORAD). On arrival, she will, in New York, avail herself of spaces freed up by the suspension of alternate side of the street parking rules, or otherwise navigate chimney flues to deliver gifts to people, charities, foundations, think-tanks and corporations whether they've been naughty or nice.

New Year’s Day is a time of binging, intensified loneliness, pangs of isolation and peaks of suicide. Hallucinatory escapism: call that a holiday?

Next on the calendar is Dr. Martin Luther King Jr. Day, among the most inspiring holidays. King was a great advocate for the rights of workers and unionization. He died in the act of struggle to achieve it.

"The labor movement did not diminish the strength of the nation, but enlarged it. Those who today attack labor forget these simple truths, but history remembers them," he said at an AFL-CIO convention.

King could read between the lines of adversaries and scan their souls. He called "right to work" a "false slogan,” recognizing the pernicious irony of that union-busting phrase. He identified "labor's needs — decent wages, fair working conditions, livable housing, old age security, health and welfare measures, conditions in which families can grow, have education for their children and respect in the community."

He championed unemployment insurance. Essentials of the workplace were not foundational,  King told us, because we needed reminding. And our latest federal holiday is in a sense, a spiritual corollary to MJK Day: Juneteenth.

On Valentine’s Day, Mother’s Day and Father’s Day, people who have no lovers or parents are haunted by yearning and regrets.

All is not lost, however, because it is boom time for chocolate and flower sales, and restaurant owners double prices but kick back nothing to their non-unionized waiters, who will be docked pay for non-attendance, even if they brings notes from three doctors corroborating that they were on life support in the ICU.

Next comes Presidents Day. In elementary schools, the slates of all presidents were wiped clean and they were presented as models of American civic virtue who overcame all odds and met all challenges by unrestricted upward mobility and vindicated our exceptionalism.

In actuality, of these around four dozen men, few were monumental, most were half-baked and some were villainous. They all achieved gravitas by magic of their job title, whether they were legitimately elected or ascended by hook or by crook.

There's a lot of unclaimed baggage in the Oval Office.

Memorial Day is a day that ought not to have been tampered with, but the box stores need to move their stock and so the sanctity of the holiday, with its message of the poignant folly of even the most morally necessary human conflict, must be compromised.

Materialism dominates spirituality. The CEOs teach us that battlefields were workplaces too.

Veterans Day fell on hard times, but now the City is once again funding the parade, which narrowly escaped cancellation a few years ago when a private donor stepped in. Civil service exams may still give a few bonus points to veterans, but for some PTSD survivors, their workplace consists of a cardboard box outside a tunnel or under a bridge.

Independence Day should unite workers who have been raised up by the American Dream, with critical help from union activism. Egalitarianism and fireworks co-exist.

Appeals to the patriotism of workers would be more effective if they were allowed to serve as equals on company boards of directorship, as in many other industrialized countries.

There are many religious holidays, celebrations of national origin and ethnic parades. To the extent that they emphasize the unity of humankind and the dignity of individuals, they are all implicitly pro-union.

So is divine providence.

In closing, consider the twin holidays of Halloween and Election Day: exotic, whimsical, lawn-spiked messages, public-service warnings about literal razors in candy for children or metaphorical ones for voters.

Workers are the human infrastructure and unions are the footprint of our edifice of nationhood.  Let's give thanks, even if it's retroactive, for what we have done and made of ourselves.