MTA failed to report all assaults against workers, state finds 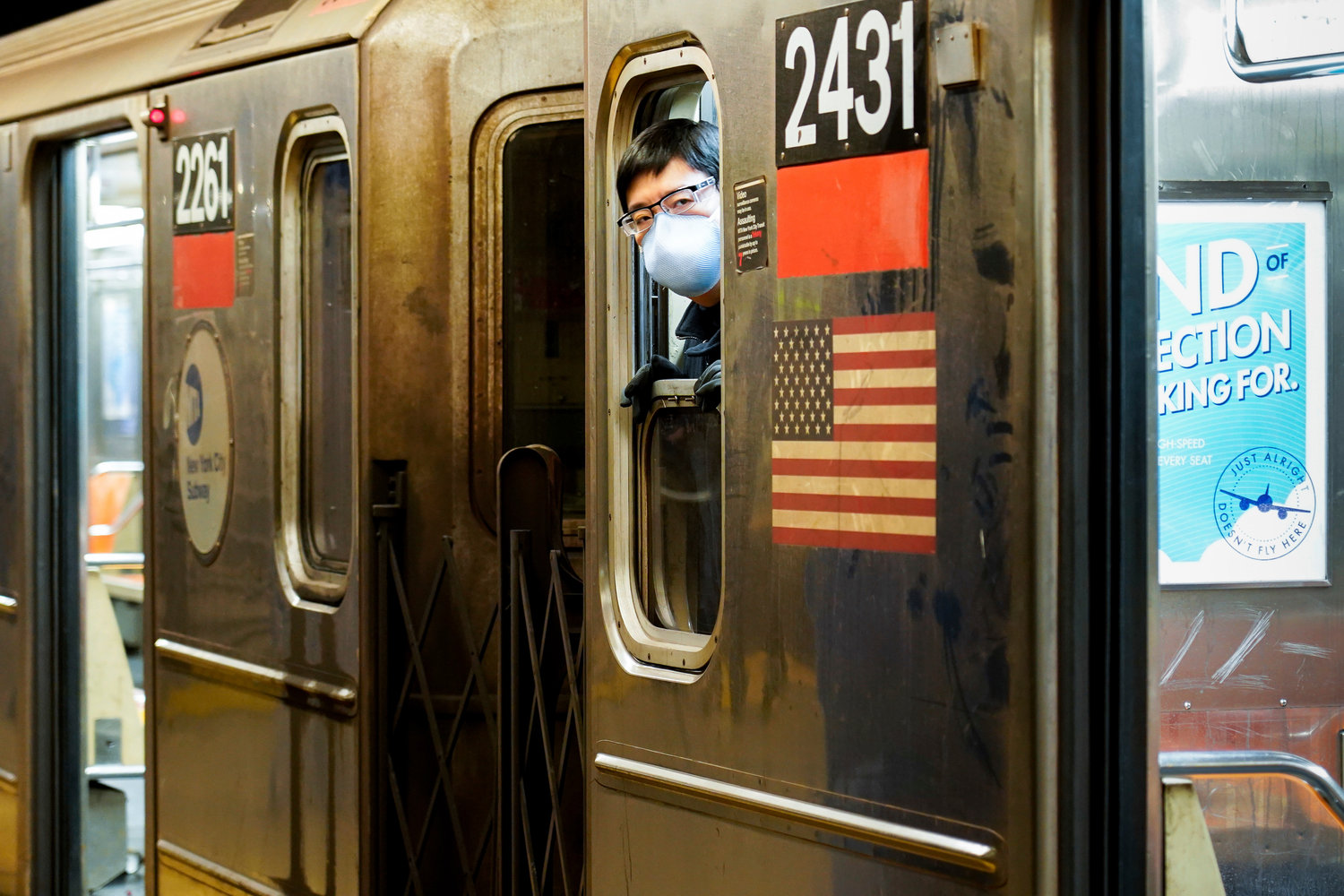 The Department of Labor issued a notice of violation against the Metropolitan Transportation Authority for failing to record more than 200 assaults against workers and for not providing workplace violence prevention training to all workers in 2019 and 2020.
Jonas Gustavsson/Sipa USA via AP Images
Posted Tuesday, May 17, 2022 1:15 am
BY CRYSTAL LEWIS

The Metropolitan Transportation Authority failed to report more than 200 assaults against workers in recent years, according to the state Department of Labor, which issued several violations against the agency as a result.

The Labor Department’s Public Employee Safety and Health Bureau last month found that the MTA did not record 228 incidents of workplace violence in mandatory injury logs in 2019 and 2020. The bureau previously cited the MTA for similar violations in November 2019.

It also said the MTA had failed to provide any of its 75,000 workers with workplace-violence prevention training in 2020, and did not give training to some employees in 2019. It also found gaps in the training program, which “did not inform employees … of the risk factors in their workplace … [or] the measures that employees can take to protect themselves.”

The MTA must address the violations by August.

'Report speaks for itself'

The document was posted to social media earlier this month by Tramell Thompson, who is part of Transport Workers United Local 100’s Progressive Action caucus, and was first reported by the New York Post.

The Department of Labor confirmed the notice, noting that “the report speaks for itself, and the New York State Department of Labor is working with the Metropolitan Transportation Authority to ensure compliance. Worker protection remains a top priority and Public Employee Safety and Health (PESH) investigates all valid complaints filed by public sector employees.”

The MTA’s inspector general similarly found last month that the agency failed to provide all workers with required training on subjects from ranging from sexual harassment to equal employment opportunity. Just one-third of subway employees completed workplace-violence prevention training in 2019, while 79 percent of workers in the bus division received instruction.

“Recognizing potentially dangerous or inappropriate workplace situations is how MTA can

prevent them from occurring in the first place,” said acting Inspector General Elizabeth

Keating. “It is critical that MTA workers complete these important, mandated courses.”

Workplace violence is a major issue for transportation workers. On May 15, a J train conductor was hit in the head with a glass bottle by an unruly passenger at the Broad Street station.

There have been 2,497 incidents of harassment and assault against MTA employees between May 10, 2021 and May 11 of this year, according to agency data.

Thompson, a subway conductor, believed that the MTA needed to take better accountability for the safety of workers.

He added that the MTA needed to improve communication with its employees when an assault happens, citing one incident in which a conductor was hit with a BB gun but workers weren’t alerted about the attack.

“ ‘If you see something, say something’ — that’s their own motto,” Thompson said.

MTA spokesman Eugene Resnick said the agency “is committed to working with the New York State Department of Labor to ensure compliance with all State regulations related to the health and safety of employees. Worker protection remains a top priority for the MTA and we take all valid complaints filed by employees seriously.”