Despite fervent opposition from farmers 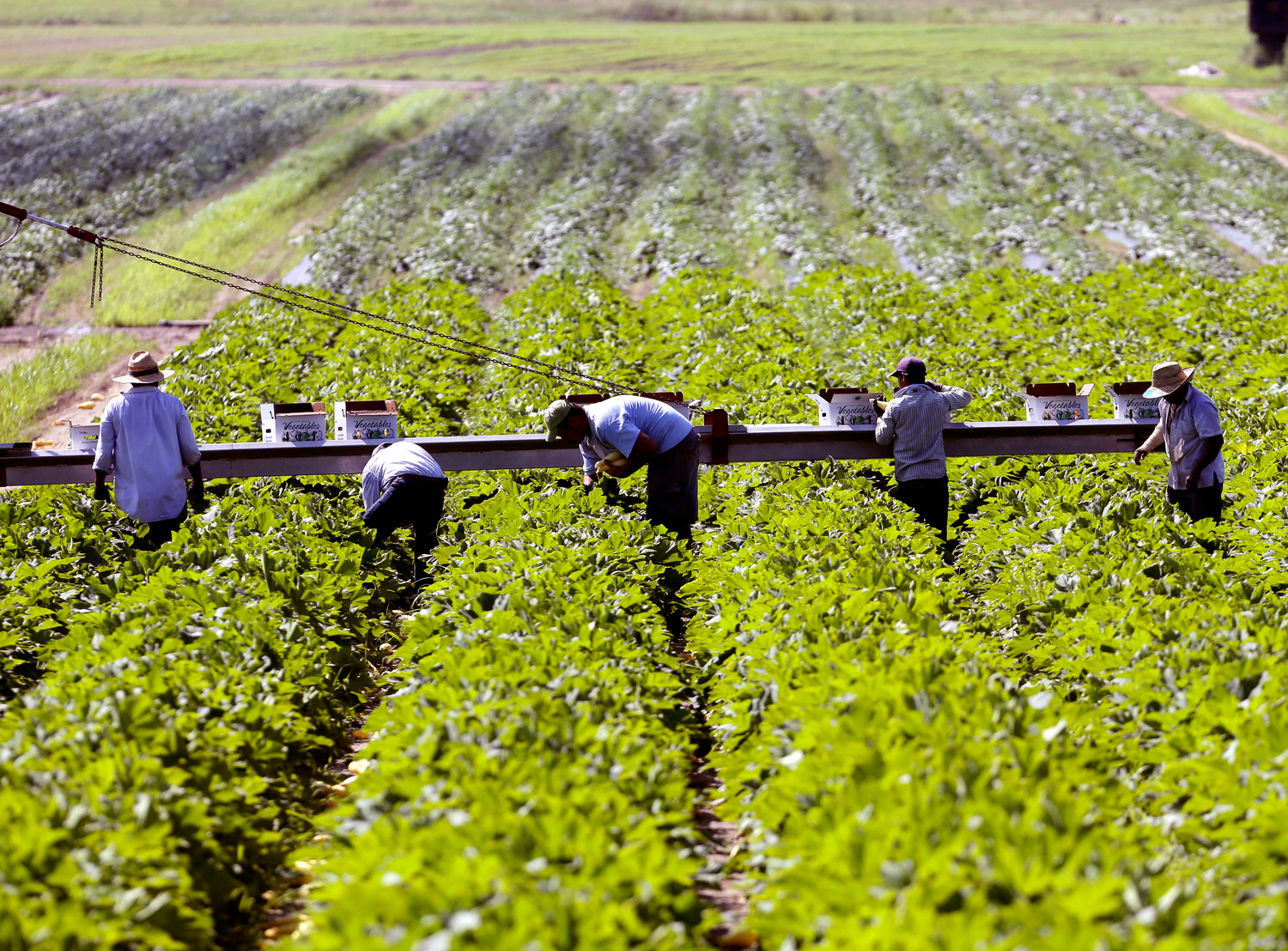 Despite an intense lobbying effort by farm owners and their advocates, State Labor Commissioner Roberta Reardon last week signed off on provisions that will incrementally lower overtime thresholds for farmworkers from 60 hours to 40 hours.

In ratifying recommendations from a split Farm Laborers Wage Board, Reardon sanctioned a lowering of the 60-hour ceiling in 4-hour increments every two years beginning in 2024. Farmworkers will now be due overtime pay after working 56 hours on Jan. 1, 2024. The threshold will reach 40 hours on New Year’s Day 2032.

“I come from a farm community myself, so I know how important the agricultural sector is to the New York State economy. Based on the findings, I feel the Farm Laborers Wage Board’s recommendations are the best path forward to ensure equity for farm workers and success for agricultural businesses,” said Reardon.

The Farm Laborers Wage Board, which conducted hearings and heard testimony over a two-year period, formally conveyed its findings and recommendations to Reardon last month.  The commissioner had 45 days to make a decision but did so in far less time, perhaps buoyed by Governor Kathy Hochul’s remarks late last month endorsing the change.

"If someone is now going to be paid for their overtime hours, why would they not want to come to New York state to work and receive a much higher compensation than they would in these other states?" Hochul said Sept. 28. "This gives a dramatic advantage in our efforts to bring farm workers to New York state. They're still going to work a long day, that's how the season works. But they're going to be paid for every penny that they're not used to in other states."

The president of the New York State AFL-CIO, Mario Cilento, said Reardon’s affirmation of the OT changes were a recognition of “the essential role” of farmworkers.

“The Union Movement has fought for more than 20 years striving for fairness, dignity, and respect for farmworkers,” he said in a statement. “Today, the cause for justice finally prevailed.”

The state is among the nation’s top producers of dairy products, apples, maple syrup and grapes.

According to the state’s Department of Agriculture and Markets, about 20 percent or nearly 7 million acres of the state’s land area is farmland. Employment on New York farms has grown steadily in the last decade, with a slight dip in 2020 in crop-production employment attributable to the pandemic, according to an August report by the state Comptroller’s Office.

And wages paid to both crop and animal production labor have increased substantially since 2011, with total wages rising from under $600 million to nearly $1 billion in 2021. Still, the average annual pay for crop production laborers last year was $38,143, about 43 percent of the state average for all occupations, according to the Comptroller’s Office.

Hochul earlier this year signed tax-credit legislation intended to support farmers. Included among the bills passed by the Legislature is a refundable overtime credit for farm owners, essentially a subsidy designed to offset the OT costs.

Nonetheless, opponents derided Reardon’s decision. The president of the New York Farm Bureau, David Fisher, the sole member of the three-person wage board to vote against the recommendations, said the change in overtime rules “will make it even tougher to farm in this state and will be a financial blow to the workers we all support.”

Farm owners, he said, “will be forced to make difficult decisions on what they grow, the available hours they can provide to their employees, and their ability to compete in the marketplace.”

He said that the wage board had ignored those aspects despite testimony.

State Senator Thomas F. O'Mara, a Republican who represents five counties across the Southern Tier and Finger Lakes regions, said the overtime change was symptomatic of “the so-called ‘progressive’ ideology that is driving this state into the ground.”

The new overtime law, O'Mara continued in a statement, “will change the face of New York State agriculture as we have known it for generations. It will risk the future of high quality, local food production. It will spark the loss of more family farms and the livelihoods these farms support across the industry and throughout hundreds of local economies.”

“By approving this recommendation from a board composed of unelected bureaucrats, this mandate will devastate family farms still reeling from the pandemic,” he said in a statement. “It is clear Albany’s one-party ruling class doesn’t care about family farms and seems hell-bent on destroying agriculture in New York State. This is nothing short of a scheduled collapse of New York’s agricultural industry.”

“Farmworkers have waited over 80 years for an end to the racist exclusion that has stolen countless hours of overtime pay,” Lieberman said in a statement. “New York will prevent future generations of workers from suffering by bringing overdue wage fairness to farmworkers, eradicating this racist Jim Crow policy once and for all. Now, New York’s agriculture industry will no longer be able to use an overtime loophole to build their business plans on the backs of Black and Brown workers.”

According to the federal Fair Labor Standards Act, enacted in 1938, before the rise of agribusiness and the widespread mechanization of farm labor, workers employed in agriculture are exempt from the overtime pay provisions. Individual states, though, can enact their own rules regarding farmworker pay. Through January of this year, though, just six states, including New York, had enacted overtime provisions for agricultural workers, according to the National Agricultural Law Center.

Starting this year, California, the nation’s leading producer of agricultural products, mandated overtime pay for agricultural employees who worked more than eight hours a day or more than 40 hours a week.

But following the wage board’s decision to recommend the lowering of the OT threshold, U.S. Rep. Chris Jacobs, a Republican who represents portions of western New York, introduced legislation in Congress that would keep the threshold at 60 hours. He called the board’s recommendation “a devastating decision … which will bankrupt family farms throughout our state and end farming as we know it.”

Among workers exempt from the state’s overtime provisions are executive, administrative and professional employees; government employees; cab drivers; members of religious orders; and some who work for religious or charitable institutions.