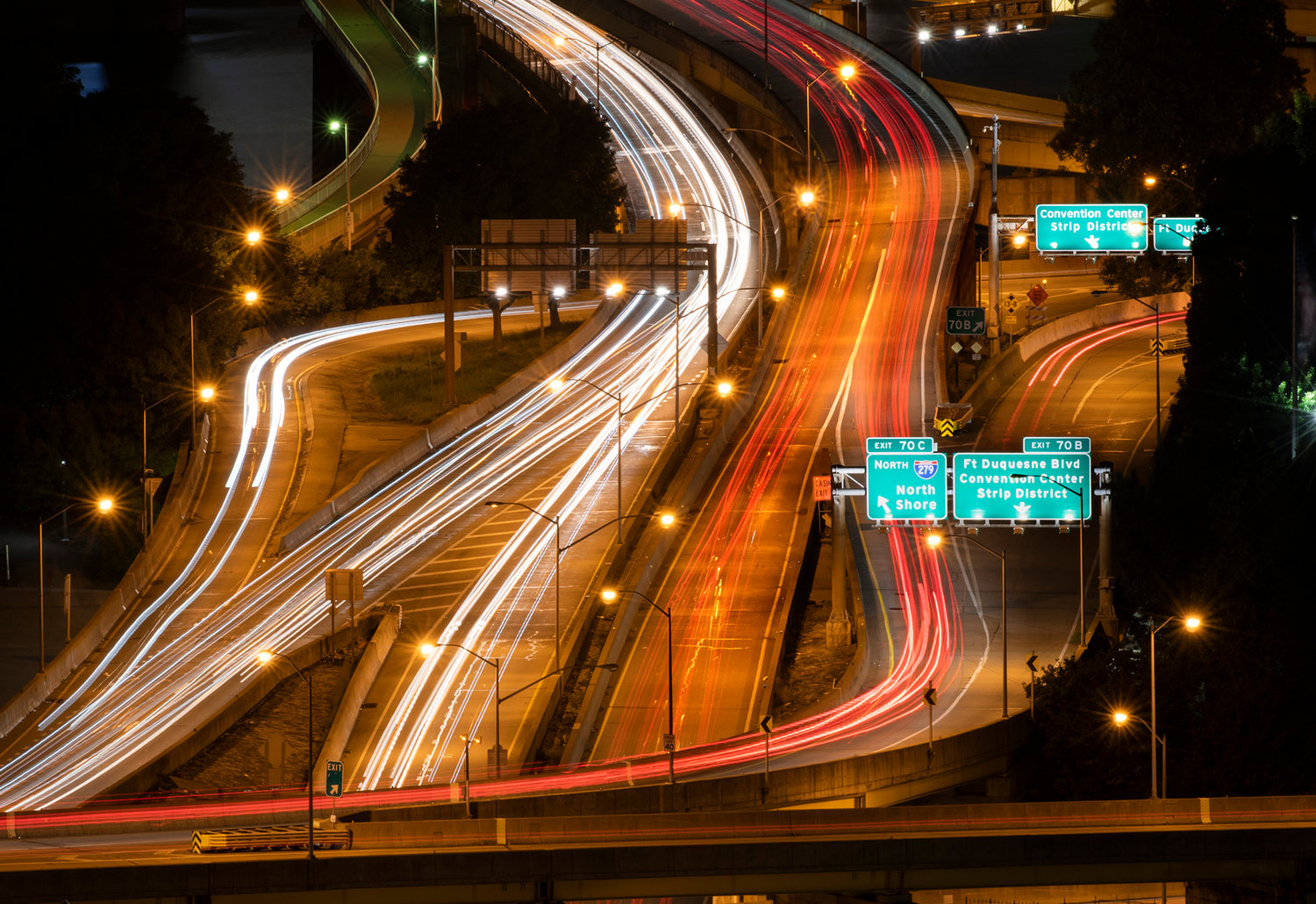 During the first two years of the pandemic, the number of people working from home in the United States tripled, home values grew and the percentage of people who spent more than a third of their income on rent went up, according to survey results released last week by the U.S. Census Bureau.

Providing the most detailed data to date on how life changed in the U.S. under Covid, the bureau's American Community Survey 1-year estimates for 2021 showed that the share of unmarried couples living together rose, Americans became more wired and the percentage of people who identify as multiracial grew significantly. And in changes that seemed to directly reflect how the pandemic upended people's choices, fewer people moved, preschool enrollment dropped and commuters using public transportation was cut in half.

The data release offers the first reliable glimpse of life in the U.S. during the Covid era, as the 1-year estimates from the 2020 survey were deemed unusable because of problems getting people to answer during the early months of the pandemic. That left a one-year data gap during a time when the pandemic forced major changes in the way people live their lives.

Response rates significantly improved from 2020 to 2021, "so we are confident about the data for this year," said Mark Asiala, the survey's chief of statistical design.

While the percentage of married-couple households stayed stable over the two years at around 47 percent, the percent of households with unwed couples cohabiting rose to 7.2 percent in 2021 from 6.6 percent in 2019. Contrary to pop culture images of multigenerational family members moving in together during the pandemic, the average household size actually contracted from 2.6 to 2.5 people.

The jump in people who identify as multiracial — from 3.4 percent in 2019 to 12.6 percent in 2021 — and a decline in people identifying as white alone — from 72 percent to 61.2 percent — coincided with Census Bureau changes in coding race and Hispanic origin responses. Those adjustments were intended to capture more detailed write-in answers from participants. The period between surveys also overlapped with social justice protests following the killing of George Floyd, who was Black, by a white Minneapolis police officer in 2020 as well as attacks against Asian Americans. Experts say this likely lead some multiracial people who previously might have identified as a single race to instead embrace all of their background.

"The pattern is strong evidence of shifting self-identity. This is not new," said Paul Ong, a professor emeritus of urban planning and Asian American Studies at UCLA. "Other research has shown that racial or ethnic identity can change even over a short time period. For many, it is contextual and situational. This is particularly true for individuals with multiracial background."

The estimates show the pandemic-related impact of closed theaters, shuttered theme parks and restaurants with limited seating on workers in arts, entertainment and accommodation businesses. Their numbers declined from 9.7 percent  to 8.2 percent  of the workforce, while other industries stayed comparatively stable. Those who were self-employed inched up to 6.1 percent from 5.8 percent.

“Work and commuting are central to American life, so the widespread adoption of working from home is a defining feature of the COVID-19 pandemic,” said Michael Burrows, a Census Bureau statistician. “With the number of people who primarily work from home tripling over just a two-year period, the pandemic has very strongly impacted the commuting landscape in the United States.”