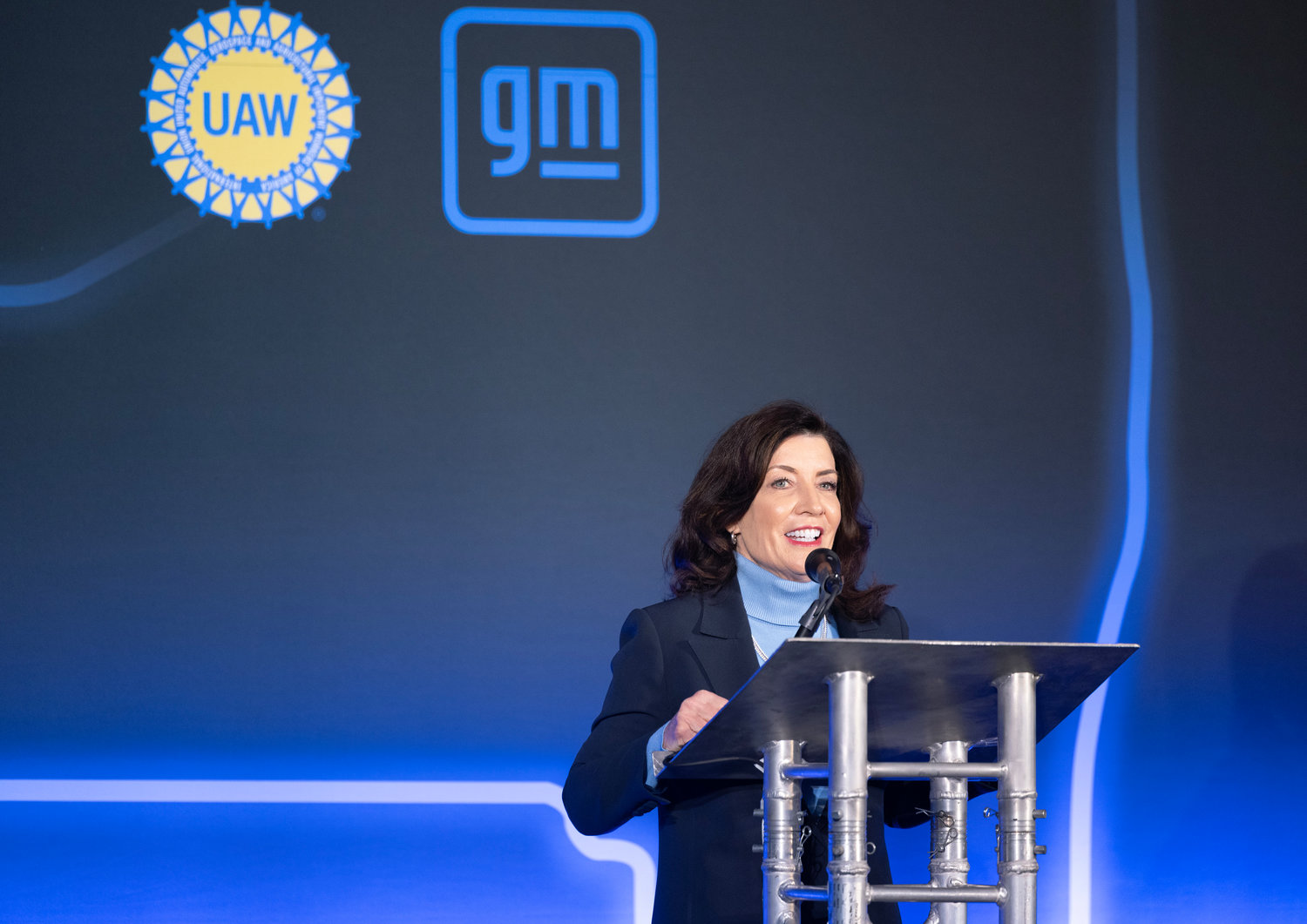 Looking at the two major parties, I wonder if the Republicans’ function is to be so horrible that they make awful Democrats look good. This serves the purpose of America's multi-billionaire class, who don't have to worry about either party they fund working against their interests.

Let's start with the city's Medicare Advantage scam. Joseph Campbell's superb letter ("Retirees deserve transparency," The Chief, Jan. 13 ) quotes DC 37’s executive director, Harry Garrido, one of the union leaders in cahoots with the city in trying to downgrade retirees health care benefits, as saying "Sometimes you must take actions that are not popular."

That does not tell us why this action must be taken. Not one argument made by myself or others against this plan has been logically, factually or morally rebutted. All the people involved in supporting this scam are Democrats.

Then there's the nurses strike that just ended. Before it was settled, Governor Kathy Hochul said, "The New York State Department of Health will continue to enforce staffing requirements under the law at these hospitals to maintain the delivery of essential health care services to the community and protect patient health and safety."

If these laws were being enforced, this strike never would have happened. But after nominating Hector LaSalle for chief judge of the state's Court of Appeals, it's obvious that Hochul, a Democrat, is no friend of labor.

Hochul is the first female governor of New York and U.S. Rep. Hakeem Jeffries is the first black Democratic minority leader of the House. LaSalle would have been the first Latino chief judge of the Court of Appeals.

Democrats like to play identity politics. What they don't like doing is actually picking good people, regardless of their ethnicity, color or sex. They tried for Hillary Clinton as the first woman president. I won't go into all the reasons she was horrible. But she couldn't even beat Donald Trump.

We currently have the first woman, black and Asian vice president. As a prosecutor, she tried to get a man whose guilt was in doubt executed, defended false confessions and argued that prisoners should not be released because their labor was needed. Kamala Harris was certainly not popular. As a presidential candidate, she got so little support that she had to drop out of the race.

Back in 2016, Jeffries served as a hatchet man for Hillary Clinton against a truly popular candidate, Bernie Sanders. As Politico’s Annie Karni reported in a Feb. 10, 2016, article, Jeffries attacked, "When you match up the record of Hillary Clinton and Bernie Sanders, there is simply no comparison. She's been at the dance from the beginning of her career. Sanders has been missing in action on issues of importance to the African American community." Actually, there is no comparison. Sanders was active in the civil rights movement when Clinton was a Goldwater girl.

Yet Jeffries is described as a "uniter." That's why he supported Clinton, one of the most despised politicians in America, over Sanders, who even Fox News was calling America's most popular. But popular politicians are ones that work for higher wages for workers, higher taxes on the wealthy, complete health care coverage for everyone, more money for Social Security and education and less for a bloated defense budget and belligerent foreign policy. What "mainstream" Democrats and Republicans have in common is to shortchange the needs of most of us so they can give more to the insatiably greedy rich. At the same time, they want the rest of us divided, not united.

In 1988, there was a Democratic candidate with a similar platform as Sanders. He finished a strong second to nominee Michael Dukakis. But he was considered "unelectable." But the guy who finished way behind him, Albert Gore, was considered electable. Gore was nominated in 2000 and could not beat a weak Republican candidate, George W. Bush. For those who say Bush stole the election, I say it would not have been close enough to steal if the Democrats had not put up someone so weak.

The guy who was runner-up to Dukakis, Jesse Jackson, had the support of white families down south who had both Confederate flags and "Jackson for President" signs on their lawns. That's a uniter.